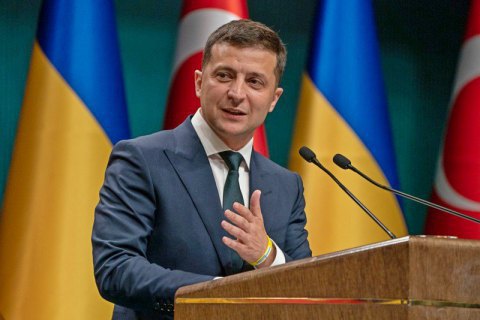 President Volodymyr Zelenskyy has announced plans to launch the land market in 2020.

He said this during a speech at the Ukrainian-Turkish business forum.

"This year we will definitely carry out land reform, which will enable us to create a market for 40 million hectares of land next year, which is one of the best in the world in terms of quality," he said.

The lifting of the moratorium is required by the International Monetary Fund and is supported by leading Ukrainian economists. Previous President Petro Poroshenko supported land reform but parliament was against it.