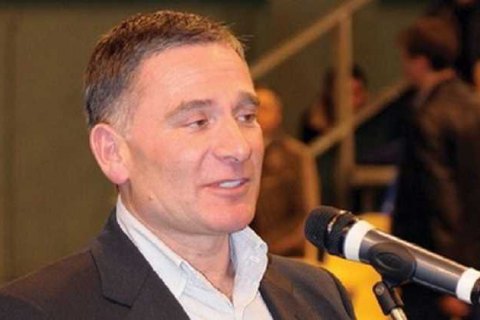 The National Police have announced that businessman Vadym Shulman, the honorary president of the Tennis Federation of Ukraine, is suspected of money laundering and declared him wanted.

Shulman used to be a business partner of Ukrainian tycoons Ihor Kolomoyskyy and Hennadiy Boholyubov.

According to the Interior Ministry's database, Shulman was put on a wanted list on 26 July.

In May 2017, Shulman attempted to sue Kolomoyskyy and Boholyubov over alleged 500m-dollar fraud, but the High Court of London rejected his lawsuit, saying that it was not its jurisdiction.