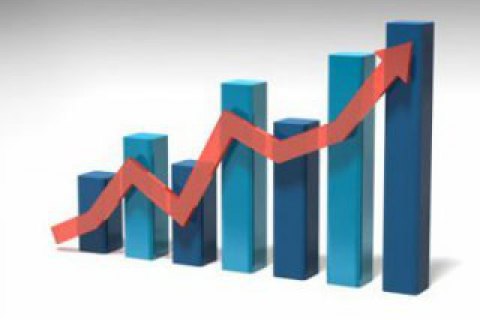 According to the latest data available, in April-June 2019, real gross domestic product (GDP) increased by 4.6% compared with the same period in 2018, the State Statistics Service has reported.

Compared with the 1st quarter of 2018, GDP increased by 1.6% (taking into account the seasonal factor and excluding the temporarily occupied territory of the Autonomous Republic of Crimea and the city of Sevastopol).