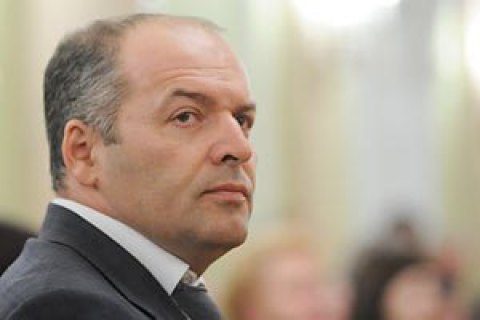 Ukrainian businessman Viktor Pinchuk is being summoned as a witness in the criminal case concerning the so-called black ledger of the Party of Regions, the Prosecutor-General's Office has said on its website.

The questioning is scheduled for 11 a.m. on 27 August.

Pinchuk is being summoned as a witness in the case dating back to 19 August 2016.

In 2016, the head of the Special Anticorruption Prosecutor's Office, Nazar Kholodnytskyy, said that around 100 people were expected to be questioned in the case concerning the Party of Regions' black ledger.