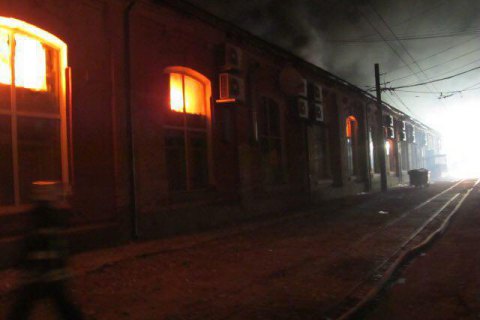 Eight people were found dead and at least a dozen were hospitalized after a fire broke out in one of Odesa's affordable hotels, Tokyo Star in the early hours of 17 August.

It took firefighters three hours to extinguish the fire.

Out of around 200 people who were at the hotel at the moment it caught fire, most managed to get out safe.

An Odesa resident who happened to spot the fire and came to help the rescuers and police rescue people has accommodated several dozen rescued people at his house for the night.

Police have opened a criminal case over violation of fire safety rules.

President Volodymyr Zelensky promised that businessman Vadym Chornyy, whom he idenitifed as the owner of the hotel, would be prosecuted.

"Its owners and managers must bear full responsibility for the safety of people," he said.