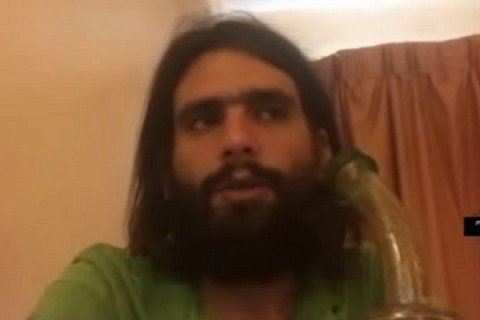 Israeli national Amos Dov Silver, the founder of the mass cannabis distribution network known as Telegrass, escaped from law enforcement in Ukraine overnight Thursday ahead of his extradition to Israel, the Israeli Police said Friday morning, according to the Times of Israel website.

Silver escaped hours after the Ukrainian Supreme Court approved Israel’s request to extradite him back for trial where he faces charges of running a criminal operation.

According to reports, Silver escaped Ukrainian police officers moments before boarding a plane to Tel Aviv. The website said that Silver allegedly bolted as soon as officers removed his electronic monitoring device so he could go through the metal detector.

The website quoted the Haaretz daily as saying that Israel intended to send a law enforcement official to accompany Silver on the journey to Israel, but failed to send one in time for his Friday morning flight.

Israeli police said they were in contact with their Ukrainian counterparts and following the efforts to apprehend him.

Silver's wife, Gali, said that she last talked to her husband on the phone at around 8 p.m. on 15 August. She noted that she was deeply concerned about reports that her husband ran away from police. She added she did not believe they were true.

"The foreigner, who was being escorted by the Security Service of Ukraine, went missing at the airport," it said. A criminal case was opened over escape from custody.

Silver was arrested in Ukraine on 12 March on the request of the Israeli police.