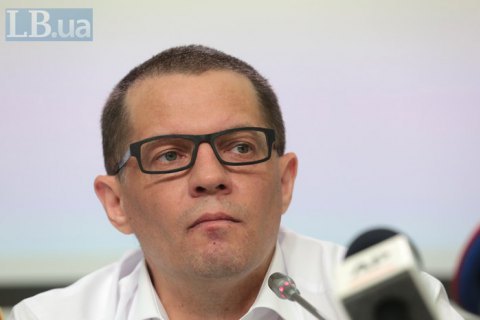 Journalist Roman Sushchenko, a Ukrainian political prisoner released by Russia, is not planning to go into politics. He said this at a news conference in the Ukrinform news agency where he used to work before his detention in Russia.

"I did not think about politics. I have decided on my future," he said.

He noted that he wants to return to creativity and engage in journalism. "I have already applied and am now on the staff of Ukrinform as its own correspondent. We have not discussed my future prospects with the director-general yet," Suschenko said.

The journalist also noted that in the future he intends to engage in efforts to secure the release of political prisoners. Sushchenko has already talked to lawyers and is now considering the possibility of creating a structure that would deal with political prisoners.

"In addition, it is necessary to help those in the occupied territories," Sushchenko added. The journalist also plans to organize an auction to sell his paintings to support Ukrainian political prisoners in Russia.