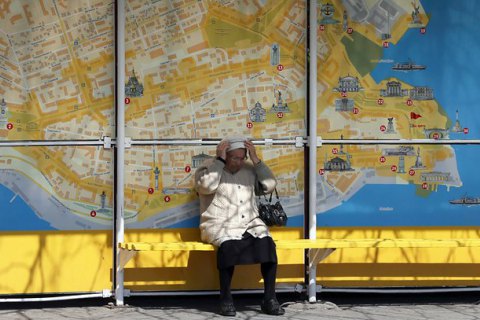 On 11 September, parliament issued a statement in which it described the local elections held in Russia-annexed Crimea as illegitimate.

The draft resolution to this effect was supported by all parties except for the pro-Russian Opposition Platform-For Life party.

The pro-Kremlin One Russia party reportedly won the illegal elections in Crimea with 55% of the vote. In the Sevastopol election, it won with 38.5% of the vote.

The international community does not recognize the elections in Crimea and Sevastopol.