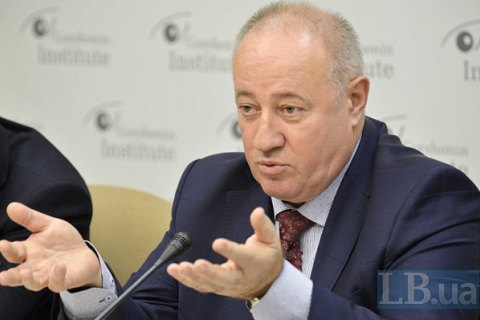 Chumak served in the Soviet Armed Forces in 1981-1992. In 1992, he returned to Ukraine to work for the National Academy of the State Border Service in Khmelnytskyy.

In 2000, he moved to Kyiv to head the legal support department of the State Committee for Border Protection.

In 2004, he left public service for the International Centre of Promising Studies. In 2010, he created his own think-tank, the Ukrainian Institute of Public Policy.