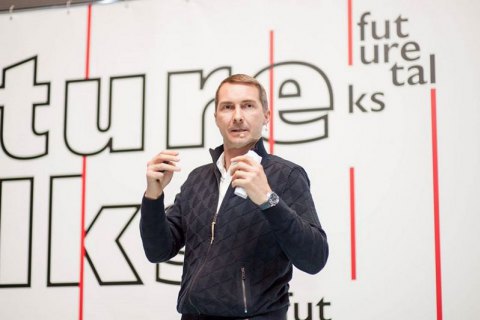 The head of the National Health Service, Oleh Petrenko, has resigned.

"Today I have tendered the letter on my resignation as head of the National Health Service of Ukraine. Voluntarily. I hope that the government will grant it soon. The reason is that we have very different fundamental views with the team that is currently working on the transformation of the healthcare system. And this is an obstacle for both me and them," Petrenko said on Facebook.

He suggested that his resignation would allow the new team of the Health Ministry "to do things in another way than I have done it on a daily basis".

Petrenko has headed the National Health Service since March 2018, which was created as part of health reform launched by the team of former acting Health Minister Ulyana Suprun.