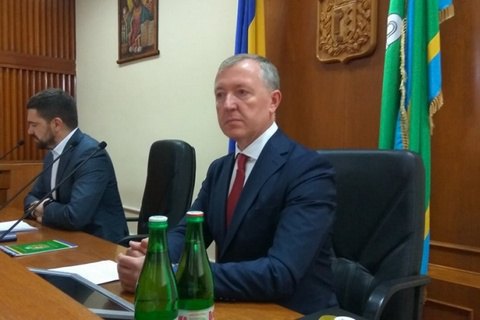 A deputy head of the presidential administration, Serhiy Trofymov, introduced him to the regional state administration in Chernivtsi on 25 November.

The regional administration has not had the head for almost a year. On 23 November 2018, President Petro Poroshenko dismissed the previous head, Oleksandr Fishchuk, who had a conflict with former colleagues in the People's Front.

He is a member of the initiative group behind the international poetry festival Meridian Czernowitz, Bukovyna Media Centre and several other NGOs.