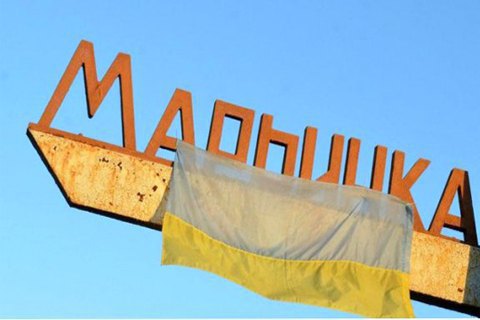 A civilian woman who was walking with her three-year-old child in a street in the front-line town of Maryinka has been wounded, the Joint Forces Operation HQ press service has reported.

The bullet hit her in the chest and left shoulder.

Army medics administered the first aid after which she was taken to a hospital in Kurakhove.

She is in a stable condition.

There were seven ceasefire violations in Donbas on 24 November. The army reported no losses.