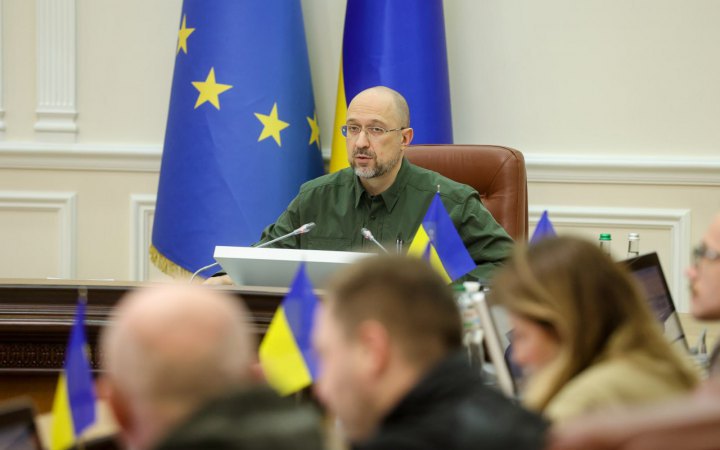 Ukraine needs $ 5 billion a month in partner assistance to meet all its social and humanitarian obligations. The Prime Minister of Ukraine Denys Shmyhal announced this on the air of the telethon, Ukrinform reports.

According to him, the International Monetary Fund has already created a special account to which Ukraine's partners will transfer funds to support the balance of payments and budget needs, and stabilize the economy.

"We announce the sum confirmed by the International Monetary Fund and the World Bank - $ 5 billion a month. These are the funds needed by the Ukrainian budget to fulfill all social and humanitarian obligations to the people of our country affected by the war", Shmyhal said.

Earlier, last week, IMF Director Kristalina Georgieva said that the fund works with member countries to secure funding through various channels of support for Ukraine, giving priority to grants rather than loans. According to her, Ukraine needs $ 5 billion a month to cover basic public services and support the functioning of its economy.

As of 15 March, russia's war has damaged the Ukrainian economy by more than $ 500 billion.