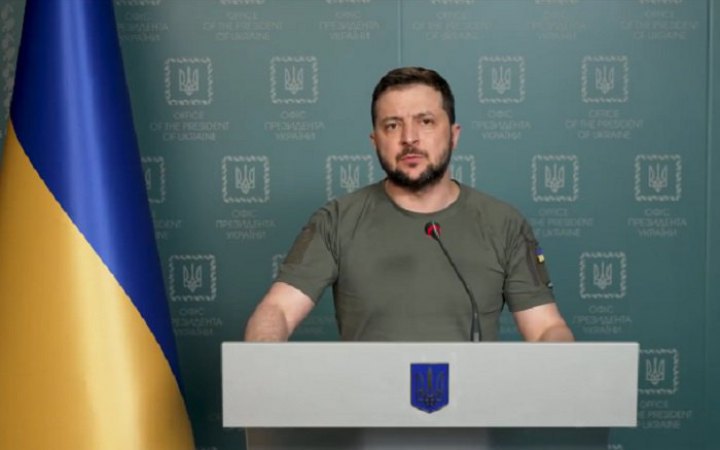 The President of Ukraine, Volodymyr Zelenskyy, commented on the death of Ukrainian journalist Oleksandr Makhov, who died in the battle against the russian occupiers.

"Well-known journalist Oleksandr Makhov died today. In the battle near Izium in the Kharkiv region. He was 36. My sincere condolences to his relatives and friends," - said the President in his video address.

"His son Vladyslav must have no doubt: Russia will pay for this death. We will definitely get the victory for Ukraine. I am sure it was a dream of Olexandr. We will realize it. We will always remember him and all our heroes who sacrificed their lives for Ukraine!" - emphasized Zelenskyy.

Today it became known that the journalist, the military correspondent Oleksandr Makhov was killed during the russian shelling. For many years he worked for the channels "Ukraina" and "Ukraina 24" and wrote about what was happening on the front line. In October 2021, he joined the channel "Dom."

With the beginning of the full-scale russian aggression, the journalist joined the army.