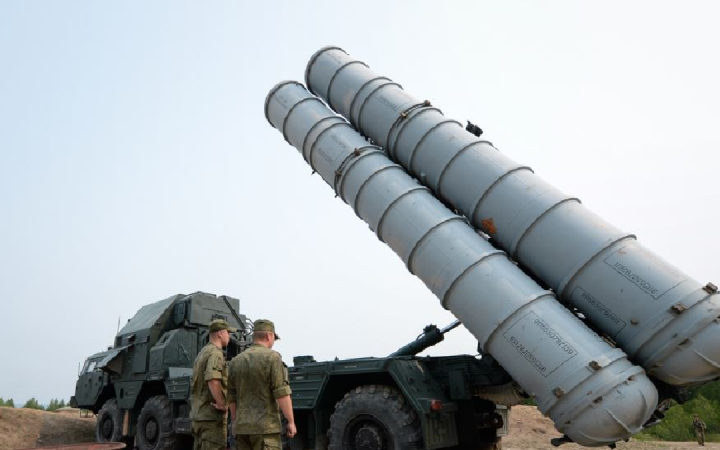 Russia built up the air defence system in the western part of occupied Crimea, the General Staff of the Armed Forces of Ukraine reported.

Meanwhile, the enemy continues to shell the positions of the Ukrainian forces. In the Kharkiv direction, the invaders were deterring the advance of our units and liberation of the temporarily occupied territories. The enemy was shelling the Ukrainian Armed Forces (UAF) positions in the areas of the settlements Pytomnyk and Ruski Tyshky.

The situation was the same in the Siverskyy and South Buh directions. In the Siverskyy one, russians were shelling the border areas of Ukraine. As the General Staff states, the enemy is likely to continue demonstrative actions and shellings to prevent Ukrainian forces from moving to other areas.

As to other directions, the General Staff reports the following:

Also, the russian occupiers conducted air reconnaissance using the UAVs in the areas of Pokrovsk, Slovyansk, and Pavlohrad, the General Staff added.

Because of the numerous demolitions at the Siverskyy Donets, the occupiers lost more than 70 units of equipment.

Today, the russian invaders launched 8 to 12 missiles at Kremenchuk (the Poltava region).