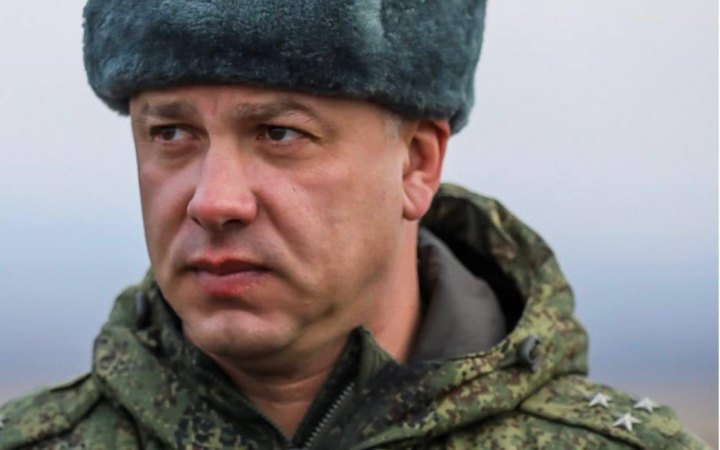 Prosecutors and SSU investigators found that on March 26, Sergey Maksimov, commander of the 138th Separate Motorized Rifle Brigade of the 6th Combined Arms Army of the Western Military District of the russian Armed Forces, ordered his subordinates to use a heavy TOS-1 Buratino flamethrower system on the residential sectors of the villages Mala Rohan and Vilkhivka of the Kharkiv region, announced Prosecutor General Iryna Venediktova.

"As a result of the attack, residential buildings, Malorogansky Lyceum and a dairy were damaged. A 13-year-old girl received mine blast injuries that led to her death in the hospital several days later," Venediktova said.

She noted that Maksimov was well aware that there were no military facilities in the shelled villages. In addition, the use of such weapons in civilian areas is prohibited by international law.

Venediktova asked those who recognized Maksimov and who have additional information about his crimes to contact the centralized evidence hub https://warcrimes.gov.ua/.

On May 23, Kyiv's Solomianskyi District Court sentenced Russian serviceman Vadim Shishimarin to a life sentence for violating the laws and customs of war, combined with the premeditated murder of a peaceful Ukrainian, Oleksandr Shepilov.