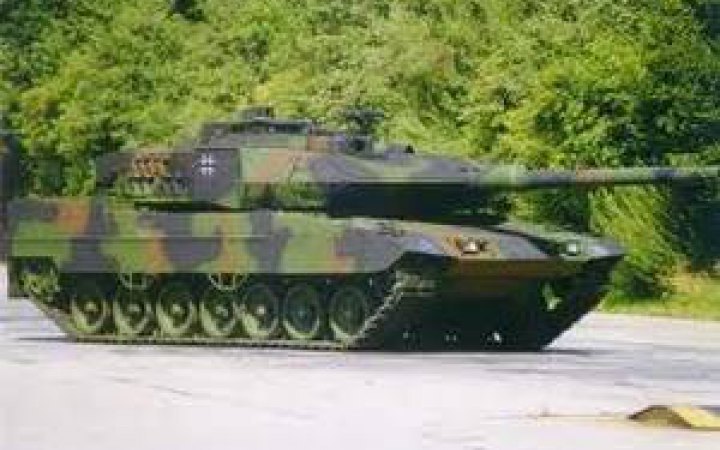 Spain is ready to hand over heavy weapons to Ukraine. These are surface-to-air missile systems (SAM) and Leopard tanks.

This was reported by El Pais.

According to the newspaper’s sources, the Ministry of Defence of Spain, is already completing deliveries to Ukraine of short-range anti-aircraft missile systems Shorad Aspide. The Spanish government is also ready to supply Ukraine with Leopard A4 tanks, which have been in reserve for ten years.

About 40 tanks can be repaired and handed over to our soldiers. Spain also offered to train our military at a base in Latvia. There is a Spanish contingent of 500 soldiers with six Leopard tanks. The second stage of the exercises will take place in Spain.

It will be recalled that on May 31, Deputy Head of the Office of the President Igor Zhovkva called on Spain and other international partners to help Ukraine as soon as possible with the necessary weapons to defend Europe's security.