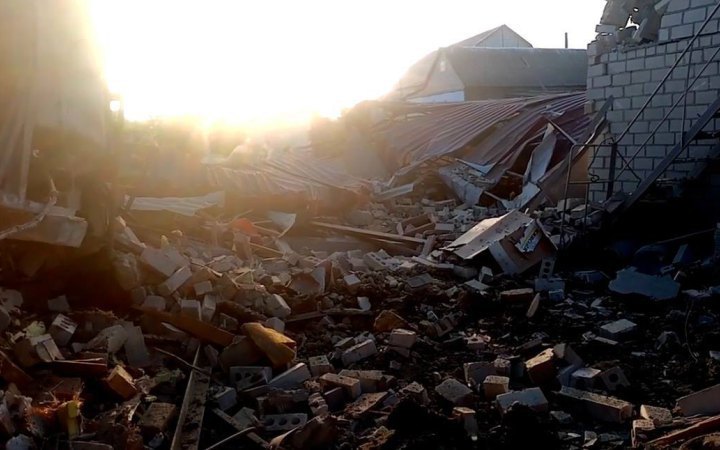 Russians shelled Mykolayiv again in the afternoon, the head of the Mykolayiv regional council, Hanna Zamazeyeva, has said. Casualties are reported.

The shelling was carried out from the side of Kherson and was directed at Mykolayiv's Balabanivka and Korabelnyy district.

According to the latest update by Zamazeyeva, 20 people were injured. One of them, a 14-year-old boy, sustained multiple wounds and was rushed to hospital in grave condition.

Russians are believed to have shelled the city with cluster munitions.

At night, russia carried out three shelling attack on the city.

The authorities declared a curfew in Mykolayiv from 11 p.m. local time on 5 August to 5 a.m. on 8 August.