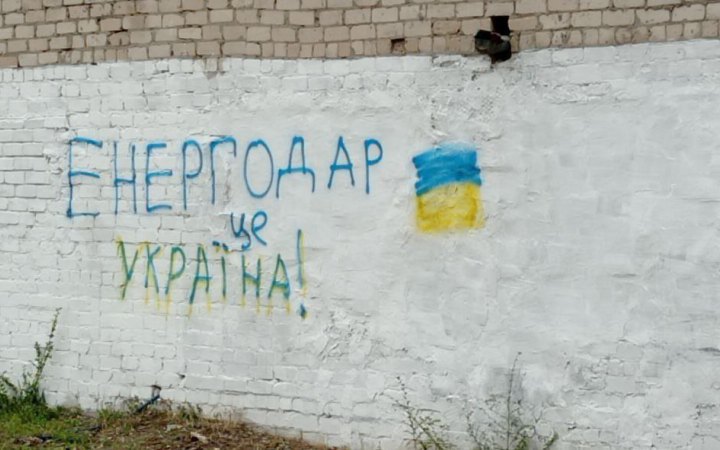 Today the russian military again resorted to provocations in Enerhodar, the town sitting close to the Zaporizhzhya nuclear power plant. As a result of enemy shelling, three missile hits were recorded near the plant's industrial site at 2.30 p.m., Ukraine's atomic energy company Energoatom has said.

"Despite the provocations by the ruscists, the ZNPP continues to operate and feed power to the Ukrainian energy system through the working lines. According to their capacity, a decision was made to unload and disconnect one of the operating power units of the Zaporizhzhya nuclear power plant from the grid," the statement said.

No releases or discharges of radioactive substances were recorded.

"There is shelling in the direction of residential areas of Enerhodar from the Zaporizhzhya NPP. Explosions can be heard. The difference between departure and arrival is only about 3 seconds," the message reads.

The city mayor noted that there is no light in most of the city's neighbourhoods. There is also no water supply and the Internet has stopped working in most of them.

On the night of 30 July, three russian military vehicles parked near a hotel in Enerhodar were destroyed.