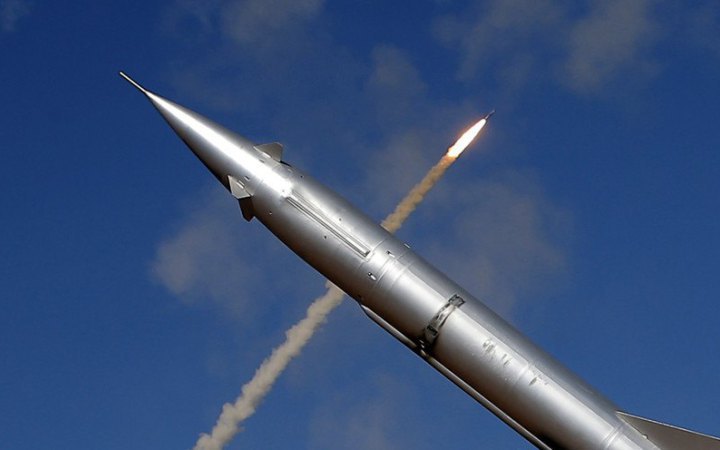 Since in most cases there is no targeting at all, shelling of populated areas with such SAMs is more damaging - the missile has a huge number of damage agents.

"So, on the one hand, it demonstrates the extent to which the 'second' army in the world is exhausted. Think at least of the T-62 tanks, PT-76s, Kh-22 missiles and D-20 howitzers. On the other hand, they are looking for ways out of the situation and these ways are accompanied by primitive, limited in capability solutions of the occupiers, but no less terrifying in their danger to human lives," StratCom said.

On the night of 4 August, four enemy missiles (probably S-300 SAMs) were launched from Belgorod towards Kharkiv.