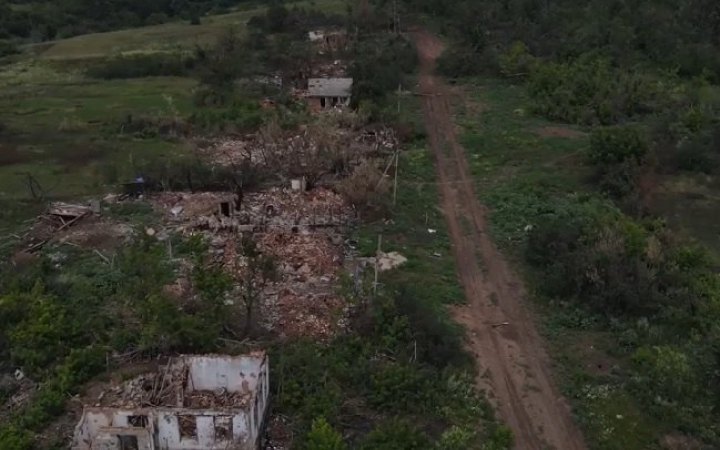 The Ukrainian Armed Forces have liberated the village of Dibrivne in Kharkiv Region in the Izyum sector and moved the front line, the Operational Command East has said.

"Servicemen of the 93rd Kholodnyy Yar Brigade are confidently moving forward in the Izyum direction. The brigade pushed back the enemy behind the village of Dibrivne and moved the front line," the statement reads.

It is noted that the Russian military mined the village with anti-personnel and anti-tank mines before withdrawing. They were cut off from supplies and fled, leaving the equipment behind.

Today the Ukrainian Defence Forces liberated the village of Dmytrivka in Izyum District, Kharkiv Region from the occupiers and took it under full control.