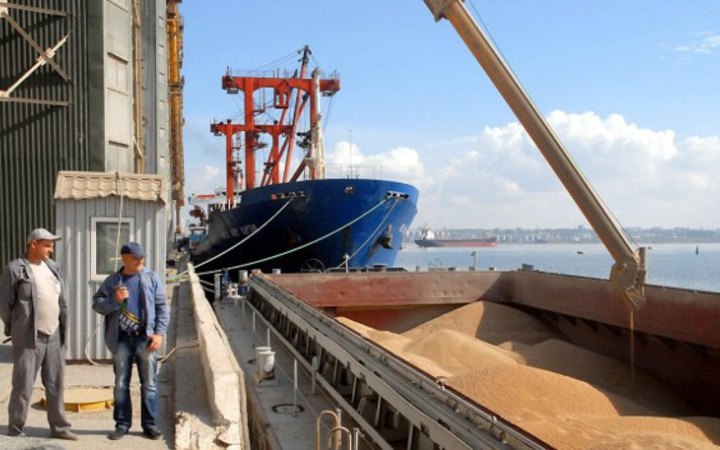 An empty vessel is also expected to go to Ukraine after an inspection in Istanbul to export Ukrainian grain.

A group of inspectors boarded the Razoni, the first grain bulker to leave Ukrainian ports during wartime, on 3 August. After the inspection, the vessel will leave the Bosphorus for the Lebanese port of Tripoli.

Earlier it was reported that 15 vessels with grain were ready to leave Ukraine, with two more on the way.