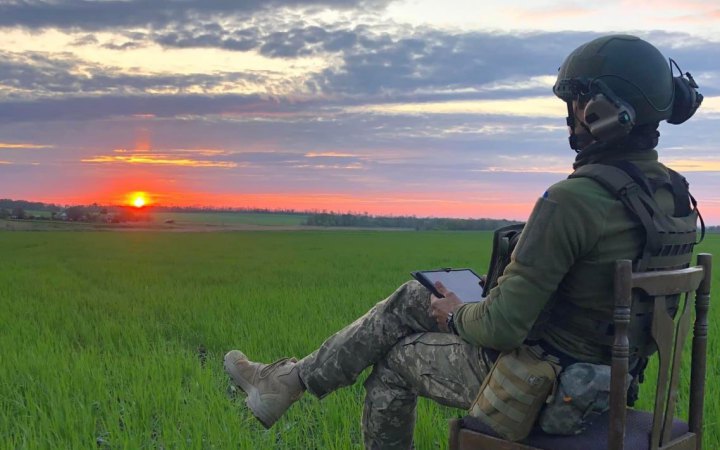 The Ukrainian Defence Forces have liberated the village of Dmytrivka in Izyum District, Kharkiv Region from Russian occupiers and taken it under full control, the head of the Kharkiv regional military administration, Oleh Synyehubov, has said on Telegram.

"In doing so, they eliminated many enemy vehicles and infantry. The Ukrainian Armed Forces are now occupying advantageous lines and have reinforced their positions. Details to follow," he wrote.

Active hostilities continue on the line of contact. The enemy tried to break through our defences near Husarivka, Izyum District to no avail. The Russians retreated with losses.

"Our military has had other successes in Kharkiv Region too. We continue to support the Ukrainian Armed Forces and help them win!" Synyehubov said.

The Ukrainian army has already de-occupied more than 50 settlements in Kharkiv Region.