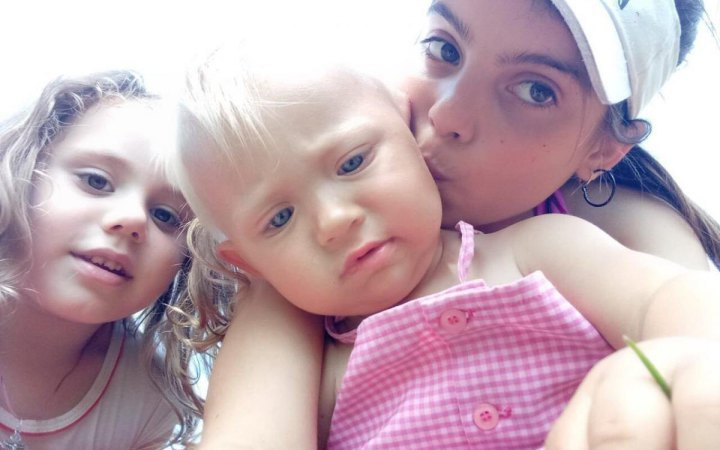 Three more children who were deported to Russia by the occupiers have been returned to Ukraine, the Ministry for Reintegration of the Temporarily Occupied Territories has said.

"The Bobro family has arrived home: the mother and three children trapped under the guise of 'evacuation' and taken to Russia. Thus, to date, 50 Ukrainian children have already been able to return from Russia," the ministry said.

The family fled the shelling and tried to evacuate with the children through Belgorod (Russia). But the Russians took them to the remote outback on the border between Trans-Urals and Western Siberia.

The eldest daughter of the deportees appealed to the ministry. Iryna Vereshchuk took the case under her personal supervision.

The Ministry of Transport and Tourism noted that if Ukrainians have lost contact with their relatives deported to Russia, they should contact the round-the-clock hotline of the ministry - 15-48.

At least 5,754 Ukrainian children were illegally deported to Russia.