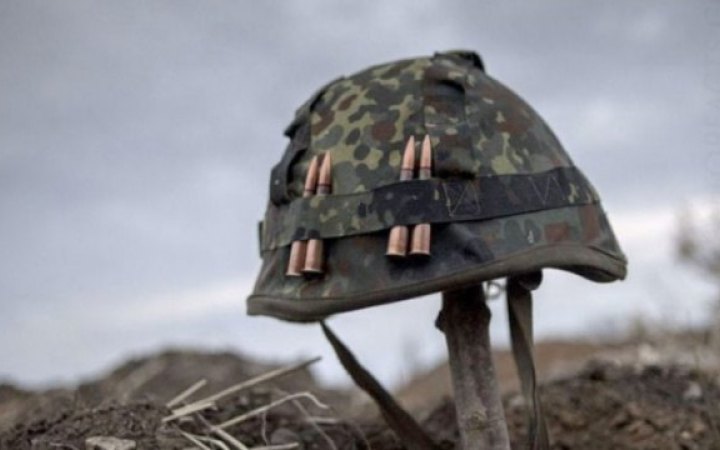 Of the 7,000 Ukrainian servicemen declared missing by the Ukrainian authorities, 20-25% are in Russian captivity, Oleh Kotenko, the commissioner for missing persons in special circumstances, has said on the air of the UARazom telethon.

According to him, about 20-25% of more than 7,000 missing soldiers have been found. They are in Russian captivity.

The Ukrainian Armed Forces reported 2,000 servicemen missing, but according to Kotenko, the other part are border guards, national guards or SBU workers.