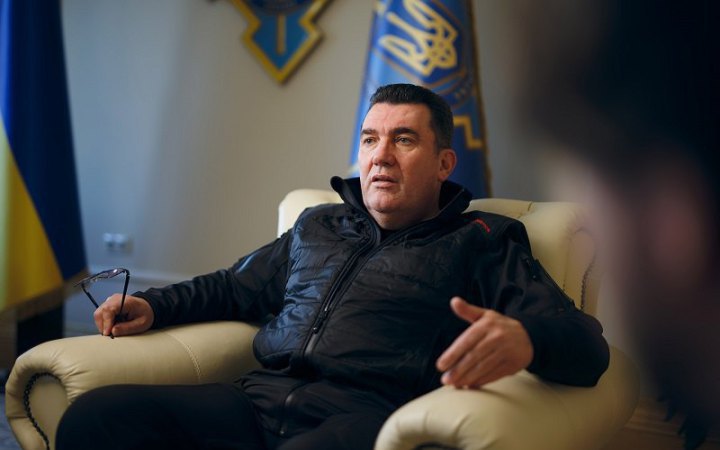 It is up to the military headed by the supreme commander-in-chief to decide on the time of the Ukrainian Armed Forces' counteroffensive, the secretary of the National Security and Defence Council, Oleksiy Danylov, has said in an interview, according to RBC-Ukraine.

"Let's be calm about these things when this (counter-offensive - ed.) is to happen. The military knows its case, knows when it needs to start, and most importantly, how quickly, how to do a useful thing for our country with as few losses as possible: to liberate our territories from the occupiers," Danylov said.

According to him, the so-called couch experts do not have information about the real situation.

The NSDC secretary noted that "we should have patience and see it all with our own eyes".

Earlier, British intelligence pointed out that Russian troops are amassing in southern Ukraine in anticipation of a counterattack by the Ukrainian Armed Forces or in preparation for a possible assault.

According to the Kherson regional military administration, the Russian military is trying to regain lost positions and continue shelling neighbouring regions.