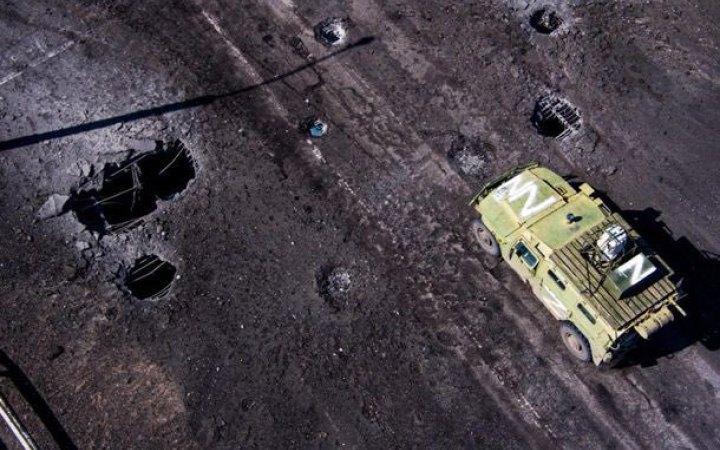 Russian troops in Kherson Region are using civilian transport as a cover-up for their military columns, the first deputy chairman of the Kherson regional council, Yuriy Sobolevskyy, has said on the air of the national telethon, Radio Liberty has reported.

"They are using a pontoon crossing, but it really does not work, compared to the Antonivskyy bridge. First of all, they use the bridge at the Kakhovka dam: there is traffic and military equipment, trucks. But they do it this way: they mix their military columns with locals, with civilian transport. Our Ukrainian Armed Forces cannot work on such targets," he said.

The russian military started using another ferry crossing over the Dnieper after the Ukrainian Armed Forces struck bridges near occupied Kherson.

On 26 July, the Ukrainian Armed Forces struck the Antonivskyy automobile bridge near Kherson. It later became known that the upstream railway bridge across the Dnieper was also made impassable.