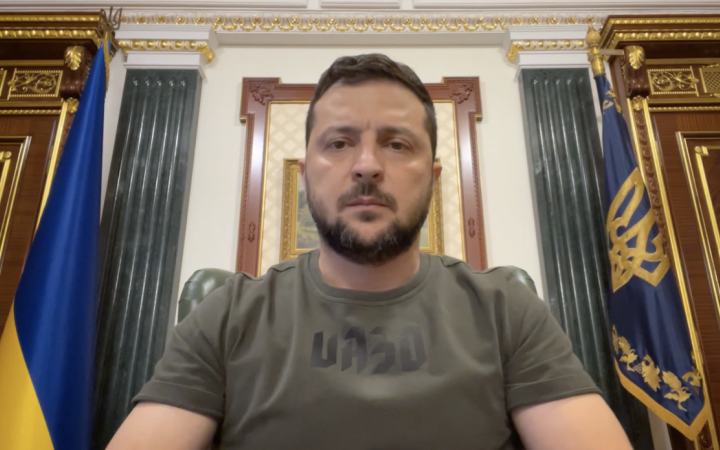 "I became the 1st foreign leader to have a conversation with the newly elected British PM Liz Truss. Invited her to Ukraine. Thanked British people for the major defense & economic aid for Ukraine. It's important that Great Britain is ready to further strengthen it. Attention was paid to security guarantees," he tweeted in English.

According to Zelenskyy, they also discussed Great Britain's participation in Ukraine's post-war recovery.

"Coordinated further pressure on the RF. The goal is to stop the aggression & bring the perpetrators to justice. It's important to designate the RF a terrorist state. We'll continue active interaction in all formats," he added.