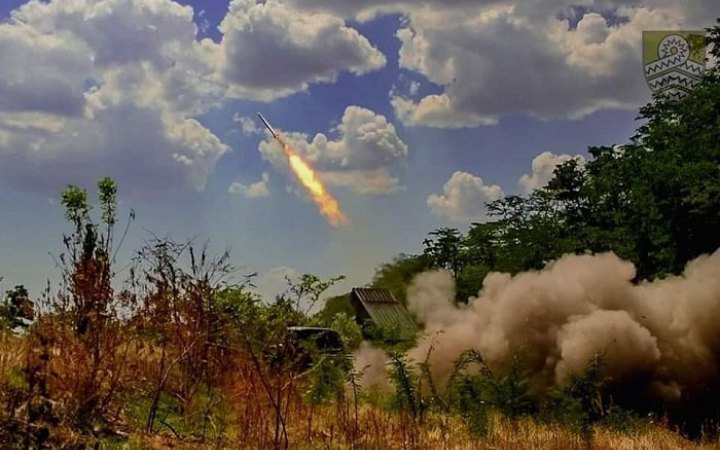 The Armed Forces of Ukraine are gradually taking under fire control an important for russians highway in Luhansk Region, the StratCom of the UAF reports.

"Thus, one of the most important Luhansk region logistics routes is slowly but surely coming under the fire control of the Ukrainian Armed Forces," the statement reads.

The servicemen reminded that the UAF established fire control over the Vovchansk - Velykyi Burluk - Kupiansk - Izyum route in Kharkiv Region and then launched a counteroffensive.

"Judging by the strikes in the rear of the temporarily occupied Luhansk Region, we can say that the occupiers are doing quite badly in the Lysychansk area because the hits are already reaching as far as Novoaydar," the StratCom noted.

The UAF forecast that in case of establishing control over the highway in Luhansk region the situation on the battlefield may change.

Yesterday it was reported that the UAF destroyed the local occupational commandant's office in Svatove, Luhansk region.