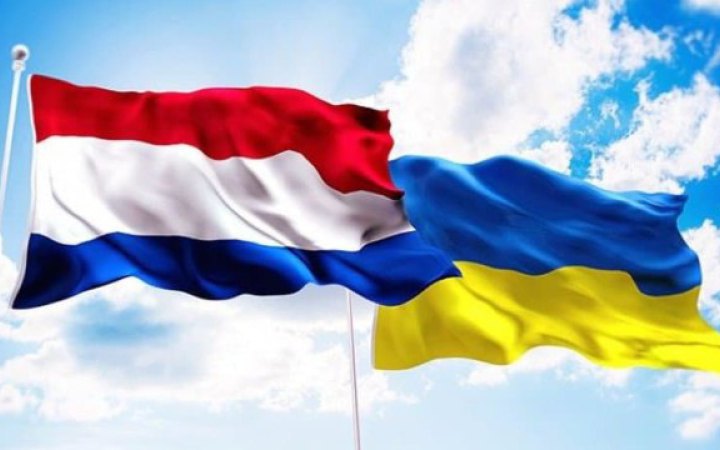 The Netherlands announced a package of military assistance to Ukraine in the amount of 120 million euros, according to the website of the Dutch Defence Ministry.

Of this amount, 45 million euros was allocated for T-72 tanks.

"Together with the United States and the Czech Republic, the Netherlands will provide 90 modernised and repaired Czech tanks. Dutch Defence Minister Kajsa Ollongren today informed the House of Representatives about this initiative," the ministry said.

The first batch of tanks will be delivered to Ukraine in December, the ministry noted.

According to Ollongren, this aid package is "an important signal to Russia".

As reported earlier, the Netherlands will soon transfer three modern field hospitals to the National Guard of Ukraine.