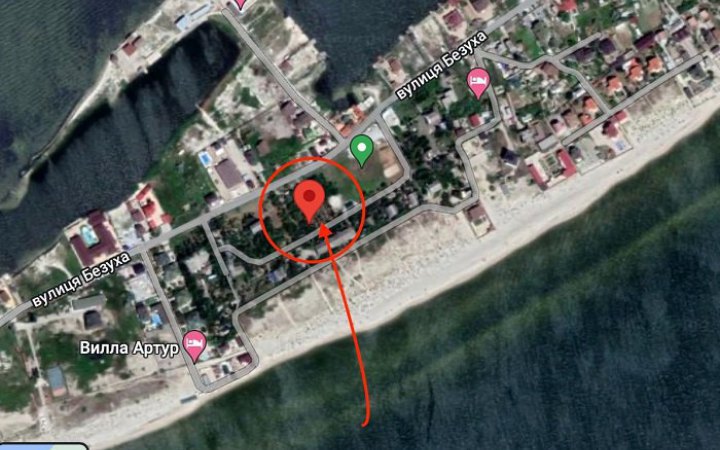 "Russian "negative offensive" to Mariupol from Kherson Region is over. Since yesterday active movement towards the front line has started. Tank units were the first to withdraw from Yalta and Melekine villages. At least 25 tanks - towards Zaporizhzhya Region," the statement said.

Andryushchenko reports that there is proof of their arrival in the village of Rozivka, Zaporizhzhya Region, on the border with Donetsk Region.

According to the adviser to the mayor, the village of Bilosarayska Kosa was chosen as the main stationing base for the command of these units. Also, in this village, there is a corps of Kadyrov's soldiers, who are located in the territory of the Druzhba recreation centre. Nearby, officers are stationed in boarding houses. There is also a shooting range on the territory of the village.

"All this points to the transformation of Bilosarayska Spit into a major rear base due to easier road control and remoteness from the front line," he concluded.