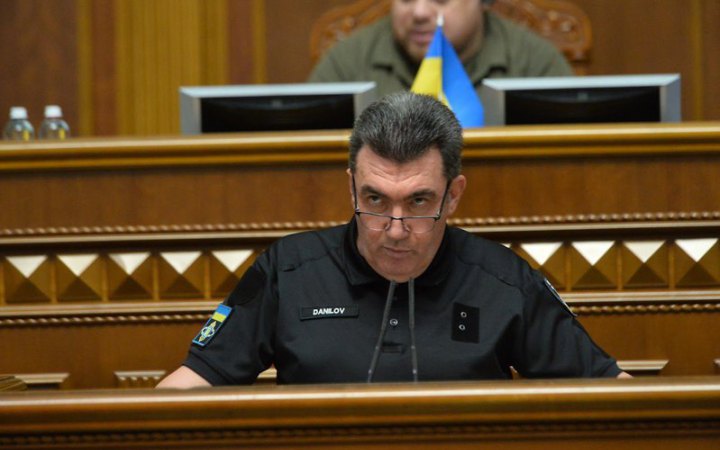 The secretary of the National Security and Defence Council, Oleksiy Danilov, has said on the air of Radio Liberty that Russia still has "too many" S-300 missiles.

"We have reliable information about the presence of certain types of weapons on the territory of the Russian Federation. We have an understanding of how many missiles are left - there are fewer than 10% of certain missiles, there are missiles that are left 18%, there are missiles that, unfortunately, are plenty in the territory of the Russian Federation - these are S-300 missiles. There are too many of them. They are now being hurled at Zaporizhzhya, Kherson, Kharkiv regions. They have a lot more of them. As for high-precision missiles, we are clearly aware of how many they have today. If everything was fine, they would definitely not turn to another country (Iran - ed.) to help them with missiles," he said.

According to him, Russia has enough stock for three to four massive strikes of the same scale that took place on 15 November.

"The attack that took place on 15 November was one of the most powerful ones. If we are talking about such an attack, which took place on the 15th, then they can make such attacks three or four times at most," he added.

During the last massive missile attack on 15 November, Russia launched more than 90 missiles, most of which were shot down by Ukrainian air defence forces.

President Volodymyr Zelenskyy stressed that over 270 days of the war, Russia has fired more than 4,700 missiles at Ukraine.