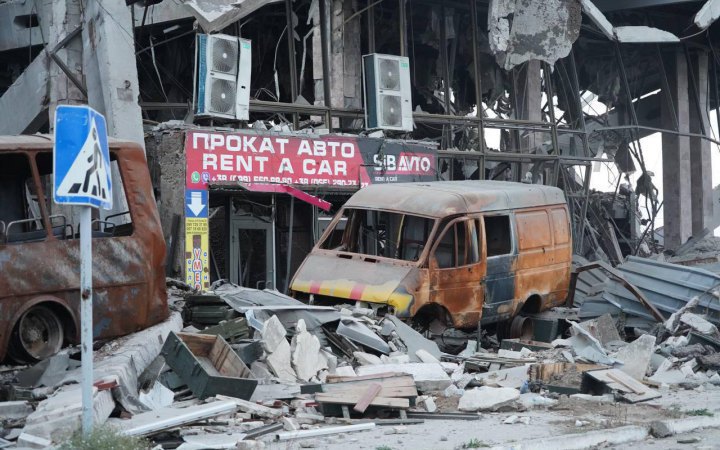 Three people were killed in Kherson as a result of Russian shelling, the Head of civil protection at the Kherson city council, Oleksandr Leshchenko, has told Suspilne.

Earlier, the head of the regional military council, Yaroslav Yanushevych, on the air of the national marathon reported about two dead.

Last night and this morning Russian occupiers shelled civilian infrastructure of Kherson again. Mine clearance continues in the city.

The regional council earlier reported that liberated Kherson Region is shelled by Russians every few hours. In addition, the Russian military are turning the left bank of the Dnipro river into a military zone, forcibly evicting people and building fortifications.