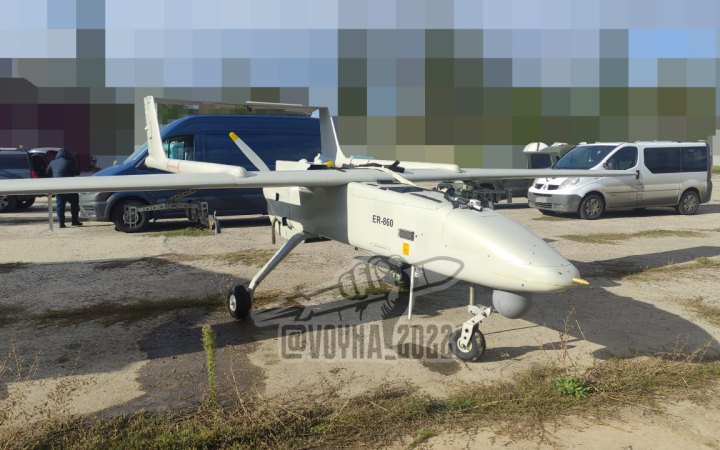 Photo: Strategic Committee of the UAF/Telegram

New intelligence gathered from Iranian drones shot down in Ukraine indicates that most of the aircraft's parts are manufactured by companies in the United States, Europe and other allied countries, stoking concern among Western officials and analysts and prompting the U.S. government to investigate, the Wall Street Journal reported.

“Ukrainian intelligence investigators discovered that three-quarters of the components of the Iranian drones downed in Ukriane are American-made. The findings were made after the Ukrainian military downed several drones, including an Iranian Mohajer-6 drone that landed intact,” the message reads.

Earlier, the Defence Intelligence of Ukraine informed that in early November, Iran planned to send to Russia another batch of more than 200 combat drones. The disassembled drones were planned to be delivered by the Caspian Sea to the port of Astrakhan.