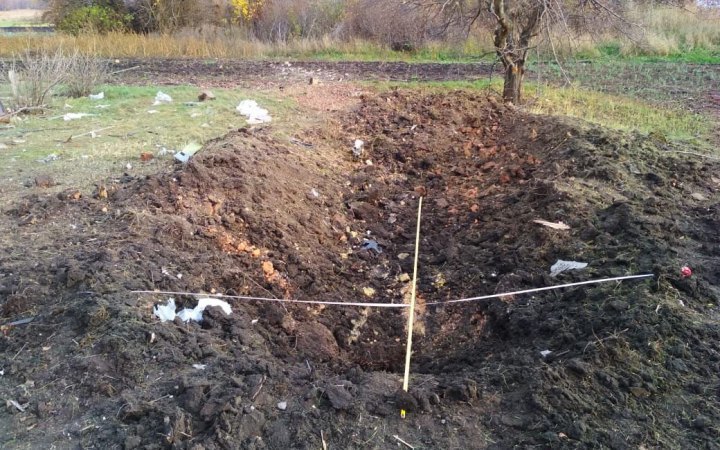 All missile attacks that Russia carried out in Kharkiv Region on 29 December were aimed at critical civilian infrastructure. Two people were killed as a result of the daytime shelling, the head of the Kharkiv regional military administration, Oleh Synyehubov, has said on Telegram.

According to him, during today's morning massive missile attacks on Ukraine, most of the Russian missiles were destroyed by Ukrainian air defence. However, four hits to infrastructure facilities of Kharkiv were recorded. There were no casualties and injuries. Now all services are working in enhanced mode to promptly mitigate all the consequences.

"Rocket attacks were also registered in the region after 2 p.m. They targeted critical civilian infrastructure. Unfortunately, two men were killed. Another one is hospitalised in condition of moderate severity," he noted.

He added that as a result of yesterday's strikes on Kharkiv infrastructure about a thousand houses were left without heating. Currently, everything is being done to restore heat supply as soon as possible.

"We also have an example of Russian S-300 missiles hitting a swamp while trying to hit one of the infrastructure facilities, which shows the quality of their army," Synyehubov concluded.