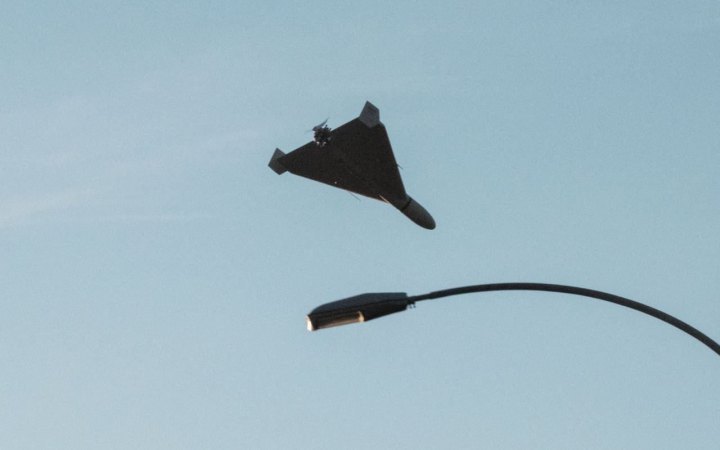 On the night of 30 December, the Russians attacked Kyiv with Shahed munitions. Five drones were spotted in the airspace of the capital, the Kyiv City Military Administration reported on Telegram.

"The enemy continues to carry out massive air attacks on the capital of Ukraine. After yesterday's missile attack, which did not bring results to the aggressor, tonight the capital withstood the attack of Iranian Shahed UAVs," commented the Chief of Kyiv City Military Administration Serhiy Popko.

One of the Shahed barrage munitions hit an administrative building in the Holosiyivskyy district of the capital, resulting in the partial destruction of the building and damage to windows in a nearby residential building.

There was no information about victims.