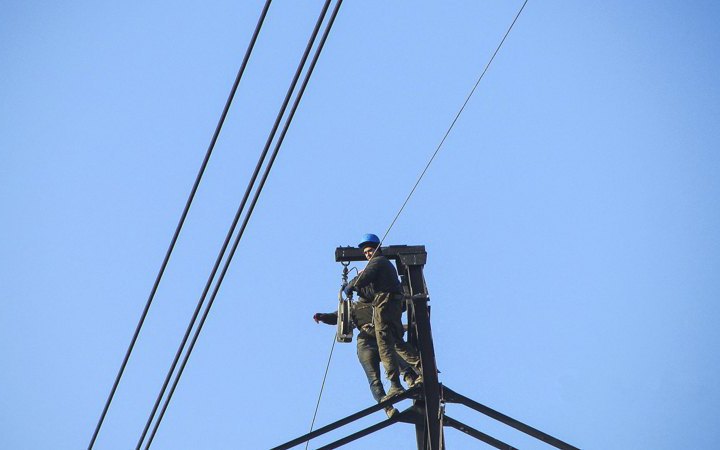 The Russian missile attack on 29 December did not affect the level of power deficit in Ukraine's energy system, Ukrenergo (Ukrenerho) reported.

"As of 30 December, the power system deficit is at the same level as before the 10th massive Russian missile attack. Thanks to the professional actions of the Ukrenergo dispatch centre, the consequences of the damage had a much smaller impact on the operation of the power system than the enemy expected," the statement said.

The power system is resuming regular operation as planned. The power generation continues to increase.

At the same time, the situation in the southern and eastern regions remains complicated due to hits to some power facilities. Repair crews together with generation and regional power companies are working to fix the damage.

Consumption limits have been introduced to all regions, exceeding which leads to the need for emergency shutdowns.

On the morning of 29 December, Russian occupational forces launched 69 missiles. The Air Forces, in cooperation with other components of the Ukrainian Defenсe Forces, destroyed 54 enemy cruise missiles.