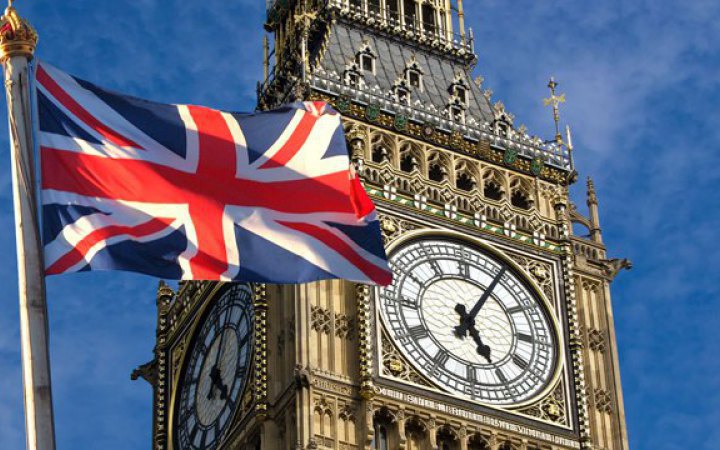 Russian lieutenant General Yevgeniy Nikiforov is likely in the process of taking over command of Russia’s Western Group of Forces (WGF) in Ukraine, the UK Ministry of Defence reported on Twitter, citing intelligence data.

Analysts point out that Nikiforov would be at least the fourth commander of the formation since the invasion, and replaces Colonel General Sergey Kuzovlev, who was appointed just three months ago.

Nikiforov was the Chief of Staff of the Eastern Group of Russian Forces (EGF) in the first weeks of the invasion and was actively involved in planning the disastrous attempt of the EGF and Russian airborne troops to attack Kyiv from the northwest, through the Chornobyl zone.

Find out more about the UK government's response: https://t.co/cAnpCkWqD1

British intelligence believes that most likely the Western Group of Russian troops is tasked to hold the "right flank of Russia" - the territory of Luhansk Region near Kreminna and Svatove.

“The continued churn of senior Russian officers probably reflects internal divisions regarding the Russian Ministry of Defence’s future conduct of the war,” the analysts summarize.