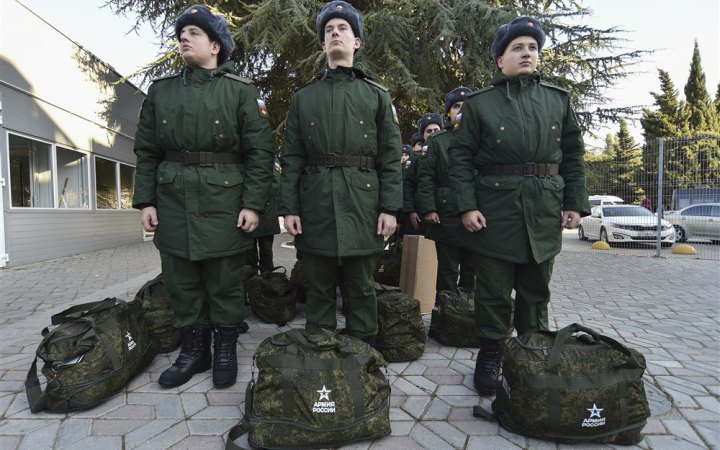 The Russian leadership has decided to launch another wave of mobilisation as of 5 January 2023 due to the shortage of troops for fighting in Ukraine, the chief of the Ukrainian Defence Ministry's Main Intelligence Directorate, Kyrylo Budanov, has said in an interview with the BBC.

According to him, Russians have huge manning problems due to high combat losses. There are also problems with forming new units.

"They have this date in their plans. They will have to launch a new wave of mobilisation even considering the fact that the previous mobilisation, which allegedly ended, has never stopped, people are being drafted in full swing," he said.

On 21 December, Russian President Vladimir Putin announced a plan to increase the army to 1.5 million people. However, according to the UK Ministry of Defence, it is unclear when this level can be reached. Also, Russia is going to raise the maximum age of conscription - from 27 to 30 years.