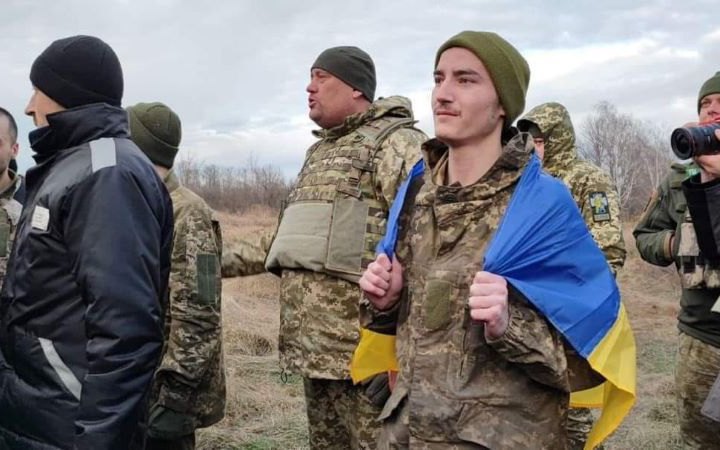 The exchange of prisoners
Photo: facebook.com/okPivden

About 3.4 thousand Ukrainian servicemen are currently in captivity, and another 15 thousand people are missing, according to the Centre for Strategic Communications and Information Security.

"We do not know what happened to them (the missing). Whether they are also Russian prisoners of war, whether they were forcibly taken from the territories occupied by Russia, or perhaps killed long ago. Such uncertainty is especially difficult for relatives," said Alyona Verbytska, the President's Commissioner for ensuring the rights of defenders of Ukraine.

She stressed that the Russian Federation denies the Red Cross access to prisoner-of-war camps and systematically violates the Geneva Convention.