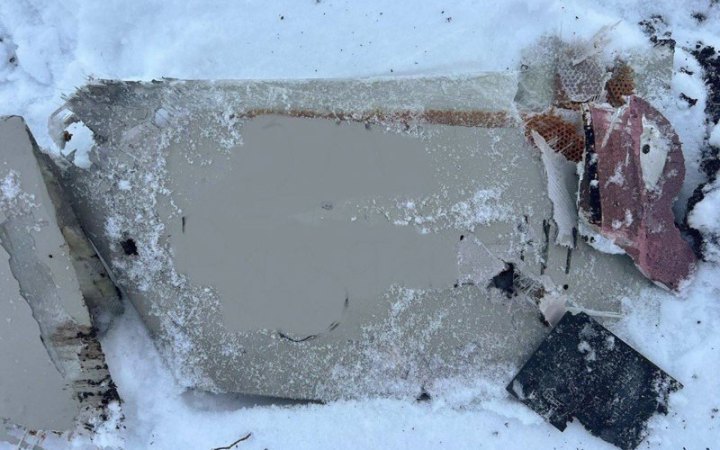 The Armed Forces of Ukraine have shot down 10 attack drones in Zaporizhzhya and Dnipropetrovsk regions, the operational command East reported.

9 Shaheds and one Marlyn UAV were eliminated.

"At night, the aviation and anti-aircraft missile units of the Air Command East in cooperation with the air defenсe of the Land Forces destroyed 9 UAVs of the Shahed type and 1 Marlyn in Dnipropetrovsk and Zaporizhzhya regions," the statement reads.