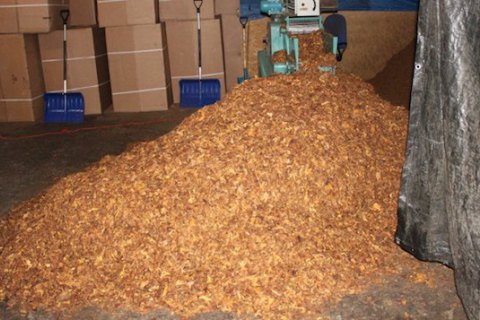 Sixty-eight Ukrainian citizens working at illegal tobacco factories have been detained in Poland since the start of 2016, Polskie Radio had quoted the Rzeczpospolita daily as saying.

According to the newspaper, several years ago foreigners were rarely recruited into tobacco trade. Now illegal cigarette manufacturing develops faster than drug business while the majority of staff at every factory uncovered by police are Ukrainians. Police have detained 68 Ukrainians for this since the start of 2016 whereas in 2015 there were only 38 such detentions.

The Polish police believe Ukrainians are widely engaged in the illegal tobacco business because many of the country's citizens come to Poland looking to earn money.

Still, according to Rzeczpospolita, the number of Ukrainians legally employed in Poland is increasing. In 2015 Poland issued 50,000 work permits for Ukrainians, which is twice as many as in 2014.