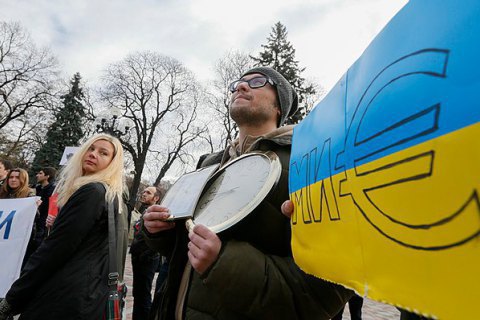 Jan Tombinski, Head of the EU Delegation to Ukraine, has condemned an attack on LGBTI activists who wanted to participate in the Lviv Equality Festival on 19 March.

orientation and gender identity," the Delegation said in a press release.

"Cultural, traditional or religious values cannot be invoked to justify any form of discrimination, including the discrimination against LGBTI persons," it said.