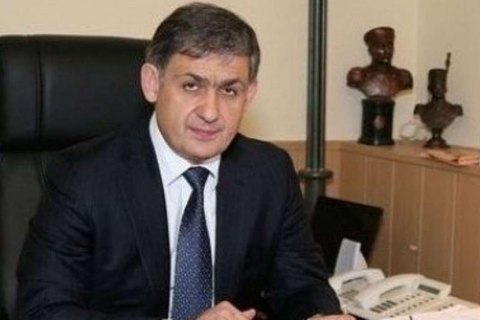 The German edition Bild has published names of the former and current Kremlin officials who are in fact heading occupied Donbas, which is evident from the results of the journalistic survey carried out by Bild, LIGA.net reports.

Journalists of the edition received an access to the documents of the so called "Inter-departmental Commission of the Russian Federation on providing assistance to the suffered in the territory of south-eastern areas of Donetsk and Luhansk regions" as of 23 October 2015. The Commission was established in December 2014, its meetings are held twice or four times a week. It de-facto acts as the "administration" of occupied Donbas, according to the edition source – "shadow government." 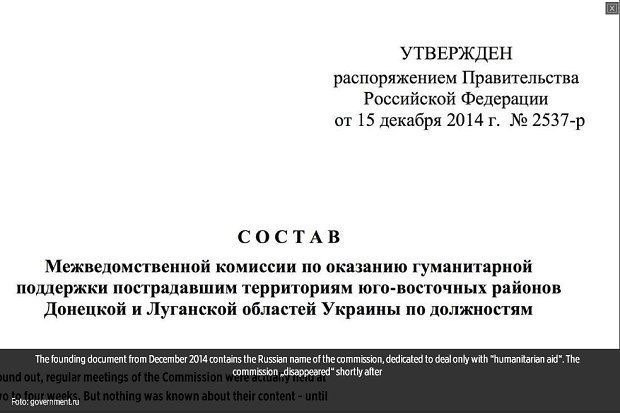 The Commission is divided into six "working groups" – "Finance and tax law", "Defining wage policies as well as residential and public service matters", "Restoration of industry", "Trade with energy sources", "Establishment of a market for electricity" and "Transportation infrastructure." The "working groups", in their turn, are closely cooperating with the Russian Ministries and are under the general leadership of the Federal Security Service (FSB).

Moreover, according to the edition, a representative of the DTEK company owned by businessman Rinat Akhmetov, was present at one on the Commission meetings in October 2015.

Edition experts made a conclusion that the decisions of the "Commission" regarding Donbas are made as regarding the territory to be under Russian control. The militant leaders are not present at the Commission meetings, they are just informed on the results of the meetings.

One of the key tasks of the Commission is "an assessment of the effectiveness of the collection of taxes and dues by the tax authorities of the (Ukrainian) territories and the development of proposals for the improvement of their function and strengthening of the budget discipline."

It is stated that the Commission functions according to the plan presupposed by the establishment of the the puppet education in Donbas whose future will be set exclusively on Moscow. According to the journalists, it is the evident of the Minsk agreements failure.

As reported before, according to the data of the National Strategic Research Institute, Volodymyr Horbulin, the Kremlin started the immediate preparation for the illegal annexation of Crimea and aggression in the east of Ukraine yet in Summer 2013.