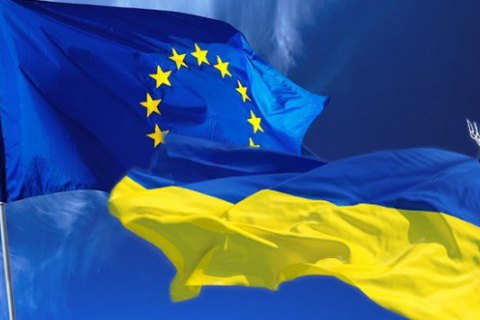 The leaders of Ukraine and the EU institutions will discuss the development of the situation in Donbas and Crimea, the course of fulfillment of the Minsk agreements and the prospects of the regime of sanctions against Russia in response to its aggression against Ukraine. The parties will negotiate progress in the implementation of reforms and ways to increase the EU support. They will also coordinate future steps on ratification of the association agreement and introduction of the visa-free regime for Ukrainian citizens.

Poroshenko will take part in the expanded summit of the European People's Party in Maastricht on 20 October. He will also hold a series of bilateral meetings with leaders of certain EU member-states in order to coordinate positions on the eve of the EU summit that will be held on 20-21 October in Brussels.