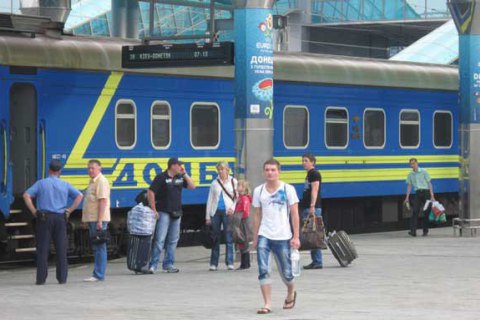 Since the beginning of the armed conflict in Donbass, about 160 thousand refugees came to Belarus, the country's Ambassador to Ukraine Igor Sokol said 8 November.

"Our part has provided employment and housing to the people who were forced to leave Ukraine because of the conflict. According to the UN High Commissioner for Refugees about 160 thousand Ukrainian refugees have come to Belarus since the beginning of the crisis," the ambassador said as he spoke to the conference "25 years of the Ukrainian-Belarusian dialogue: prospects of bilateral relations in the times of global challenges" Interfax-Ukraine reported.

In January, the Russian government announced that 1.1 million refugees from the Donbas came to the country.

As of 7 November, the Ministry of Social Policy registered 1.664 million internally displaced persons from the ATO zone and Crimea.