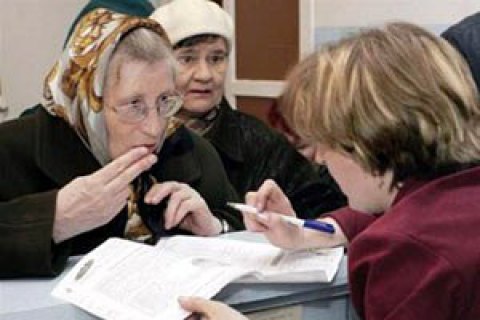 Over 6.4m households in Ukraine, or 43% of all households in the country, receive housing subsidies, Prime Minister Volodymyr Groysman told a cabinet conference on 8 November.

Prime minister said that Sumy, Poltava, Donetsk, Cherkassy, Vinnytsya, Kyiv and Lviv region are holding lead in the volumes of subsidies, while the worst indicators are in Odessa region and in Transcarpathia.

In August, the Minister of Social Policy Andriy Reva predicted that in the new heating season, about 9m of the 15m Ukrainian households will receive subsidies. This figure is expected to be achieved by January.

An average size of housing subsidies in Ukraine in the 2016/2017 heating season is at two thousand. hryvnya against 1.2-1.4 thousand in the past heating season.