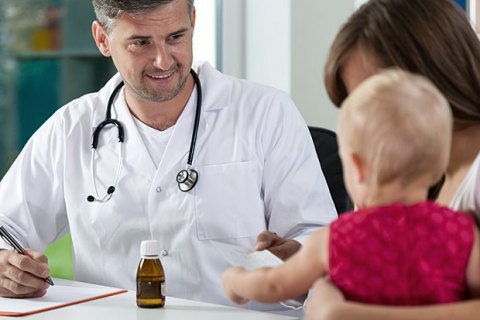 Prime Minister Volodymyr Groysman instructed to finalize and register the order of the Ministry of Health dated December 29, 2016.

"We need to improve our healthcare system, including the use of treatment protocols adopted in European countries, and the situation will be entirely different," RBC-Ukraine quoted Groysman as saying during a government meeting on 19 April.

"We have eliminated obsolete drugs that do not have proven effectiveness and include new ones in accordance with the new international protocols. 20 nomenclatures have been approved, the expert discussion of another 16 will soon be finished," he said.

Justice Minister Pavlo Petrenko said that the introduction of European and American treatment protocols in Ukraine will happen in the near future after the ministry completes the registration of the pertaining legal framework.

"We with the Ministry of Health have developed a draft of government protocol decision, which will allow us to register an appropriate Cabinet resolution. Starting next month, Ukrainian hospitals will be able to apply the advanced European protocols of treatment," the minister said.

Earlier, the Cabinet gave the green light to drug procurements through international organizations at the expense of the state budget funds in 2017.