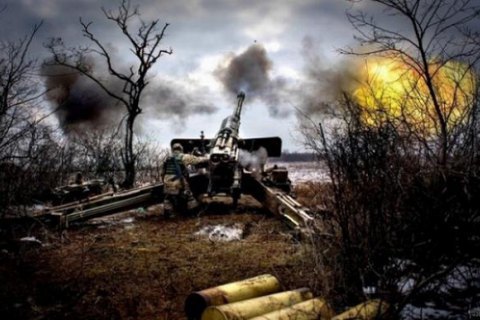 Enemy snipers activated in the vicinities of Lebedynske and Vodyane.

Earlier, the ATO headquarters reported the death of two troops in Avdiyivka in the enemy shelling.