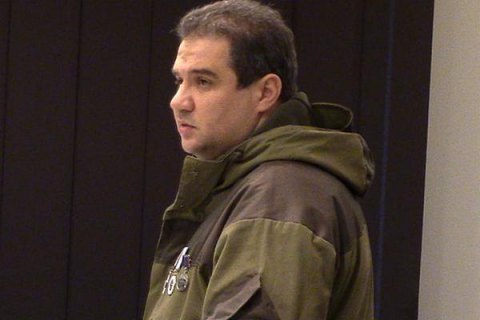 A car of the so-called "income and levies minister" of the self-proclaimed Donetsk People's Republic (DPR), Oleksandr Tymofeyev, aka Sasha Tashkent, was blown up in Donetsk this morning.

Although initial reports by the Russian media suggested that he was in critical condition, the separatist news website Donetsk News Agency said he emerged unscathed.

In 2014, he headed the Oplot illegal paramilitary unit known for its hostilities at Donetsk airport. He then became the "minister of income and levies" and in 2016, a "deputy prime minister of the DPR".

Ukraine charged him in absentia with participation in a terror group, punishable with up to 15 years in prison.